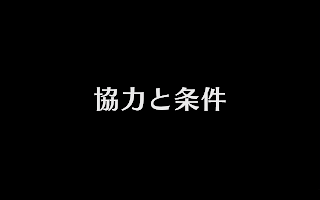 Mashiro and Takagi discuss their new manga, and play around with ideas for characters and stories.  They decide to turn in ten names to Hattori with their new idea, before telling him that they are working together again.  Still thinking that the two year plan is in progress Hattori sent Takagi several boxes of reference material that he wants him to take his time and study.  Miyoshi volunteers to read and watch all the material and take notes on them. 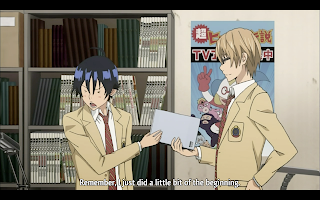 Azuki is chosen to sing the closing song for the anime she is working on, and even though the characters say that she sucks, I really can’t tell if she does or not.  But Mashiro realizes that Azuki is also working hard, and that he needs to work even harder so that their dreams come true. 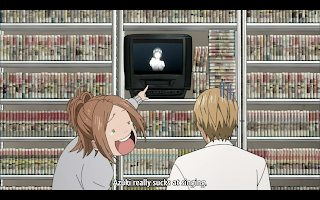 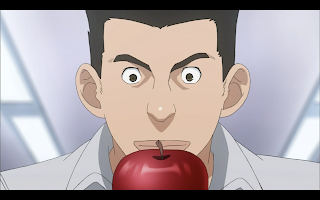 In the end they turn in eight chapters worth of manga to Hattori, who is somewhat annoyed that they pulled a fast one on him.  But he is still impressed that they were dedicated enough to get so much well done work finished. 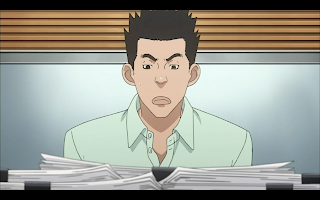 He agrees to turn in their names to the serialization committee under two conditions.  That they enter the Golden Future Cup with a one shot based on their current idea, and that they turn in a full nineteen page chapter every two weeks until the contest. 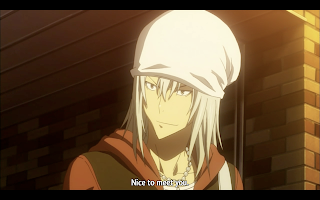 They meet Fukuda on their way out, and find out that he’s also turning in a one shot to the contest.  As they walk away both sides declare that they won’t loose.  Now our leads have multiple rivals, and things are starting to heat up. 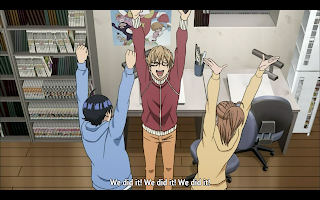 The episode ends with them discovering that their manga got accepted into the contest.  Overall a fun episode, though really there isn’t much to comment on.  I liked this episode mostly because we finally get to see some serious developments in the story, and all the rivals are slowly trickling in. 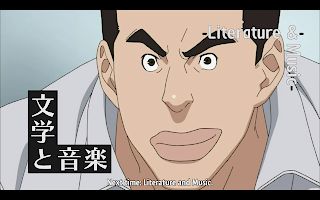