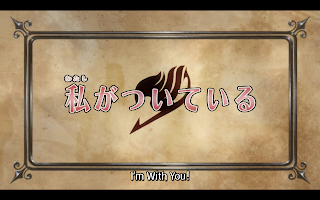 Were that every episode was as this one.  Not to say that the other episodes are no good, but this episode just takes the cake because it is the climax of this arc.  A good climax is hard to pull off, an excellent climax is almost impossible, and I don’t believe in a perfect climax; and while this episode is just about excellent, I think it is about as close to perfect a climax as any anime is going to get for an individual story arc.  I’m With You takes everything at its disposal, great animation and a powerful score, and uses it as perfectly as possible.  I literally felt like cheering during the first half of this episode. 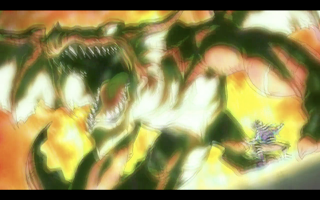 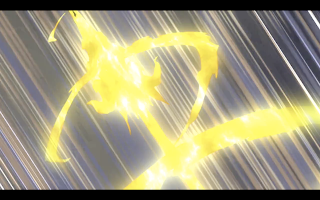 But the episode wasn’t all climax, after Natsu overcomes Zero in the most bad ass way ever – by using him as a projectile to break the lachryma crystal – and the team escapes Nirvana just in the nick of time, they are captured by the Magic Council forces who have come to arrest the Oracion Seis, including Hot Eye, who even saved Natsu and Jellal from the collapsing Nirvana. 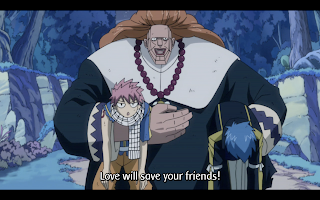 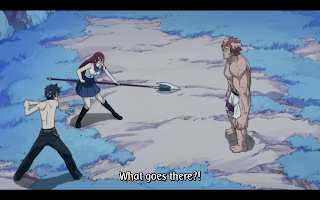 Then they reveal that their true objective was Jella, who according to them cannot be allowed to remain free, even with his memories lost.  And the episode ends on that note. 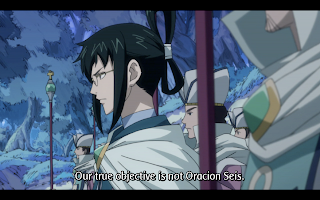 What an episode, what an episode indeed.  This is one of those rare cases where I can’t just summarize the events, too much that was great happened.  And I would be doing you a disservice by giving any details about what happens.  With the exception of Hot Eye’s flashback, everything happens in this episode is either fueled by pure rule of cool, or is just plain emotionally overloaded.  What more can I say than I have rarely encountered a more perfect episode of an anime.  It is easily the only episode of Fairy Tail that I would consider watching again immediately after having seen it.  The music is perfect and everything moves at a great pace, and during the downtime after wards everything get’s set up for just the right amount of bitter sweetness. 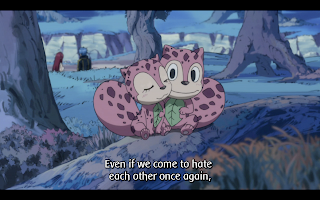 If you haven’t watched the episode, and read these reviews without watching the anime (why?), then you owe it to yourself to sit down and watch the entire arc just for this climax. 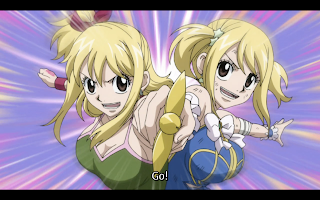 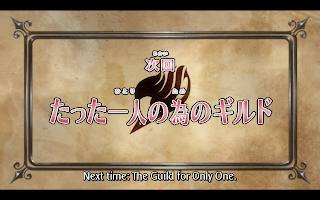