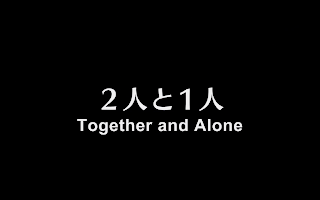 Every time I sit down to write one of these I am always frustrated by how little there is to say on an episode by episode basis.  Then I remember that if there is little to say, then I don’t have to write as much and can get this done much faster.  So it’s a question of convenience for me, or creating something worth reading.  Either way I think I have learned a valuable lesson from trying to review Bakuman on a weekly basis.  A slice of life series like Bakuman does not lend well to weekly reviews.  In the future I’ll stick to reviewing action series like Fairy Tail, much more satisfying to write every week.  And if all goes well I’ll be writing Fairy Tail reviews for a long, long time. 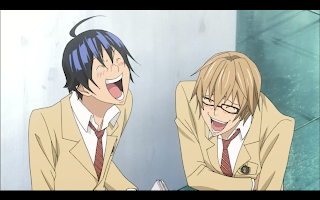 But I suppose that if I were to choose an episode to complain about nothing happening, this would not be it.  Surprisingly quite a bit happens, unfortunately it comes at the cost of Mashiro being a douchebag.  He may not be a Shinji Ikari in terms of un-likableness, but he skirts the line more often than I’m comfortable with my protagonists. 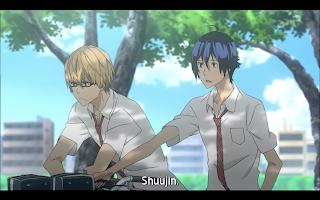 Mashiro tells Takagi that if the latter is unable to keep his deadlines, then the two of them won’t be working together anymore.  Part of this comes from the fact that Mashiro assumes that Takagi was just goofing off with Miyoshi, when in fact he was working but couldn’t think of anything.  Even knowing this isn’t enough and Mashiro decides to work on his own. 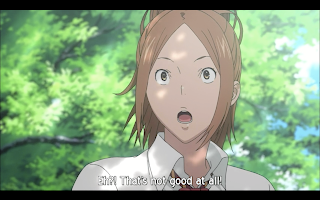 Mashiro later goes to talk to Hattori, and tells him about breaking off his partnership with Takagi.  Hattori is shocked, and once Mashiro tells him about his idea to do a detective story Hattori realizes that Mashiro is trying to do a story that he absolutely needs Takagi for. 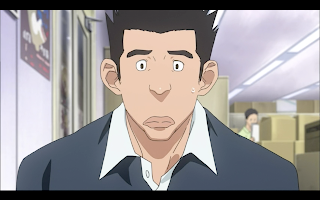 Hattori calls Takagi, and after getting Takagi’s side of the story, which is decidedly apologetic for Mashiro, he realizes that both of them are working on mystery stories.  Hattori then convinces Mashiro to focus on developing the characters, and convinces Takagi to keep working on story ideas, hoping to get the two working together again. 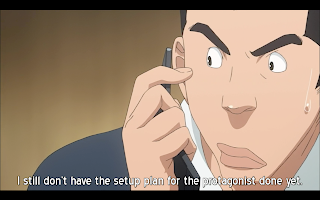 Hattori later meets with Takagi and tells him about Mashiro working on a mystery story.  He tricks Takagi into thinking that he wants him to keep the secret from Mashiro, towards the goal of getting them back together.  But when Takagi refuses to do this, and instead wants Mashiro to take all the opportunities he can, Hattori has tricked him into not revealing that he is working on a mystery manga.  Thus Hattori is the puppet master. 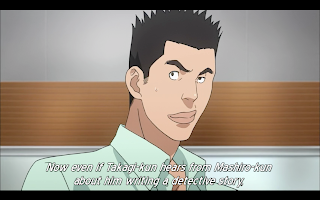 Mashiro has a hard time trying to think of story ideas, and eventually Takagi takes some names for him to redraw.  When he does this Mashiro discovers that Takagi has been working on a Detective manga, and that the two of them have been thinking of trying the same kind of story since the same day. 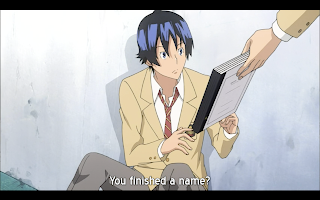 Realizing how they’ve both been idiots they reconcile and start working together again, without telling Hattori they’re back together. 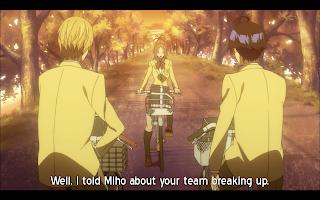 Besides Mashiro acting like a douchewad this episode was one of the better ones because things were happening.  It was fun to see the two at odds for a bit, but I’m glad they didn’t try to extend it beyond one episode because I’ve already had enough emo in my anime thank you very much. 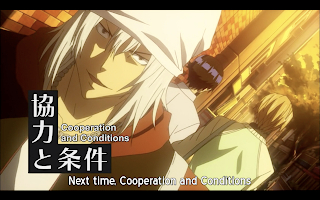