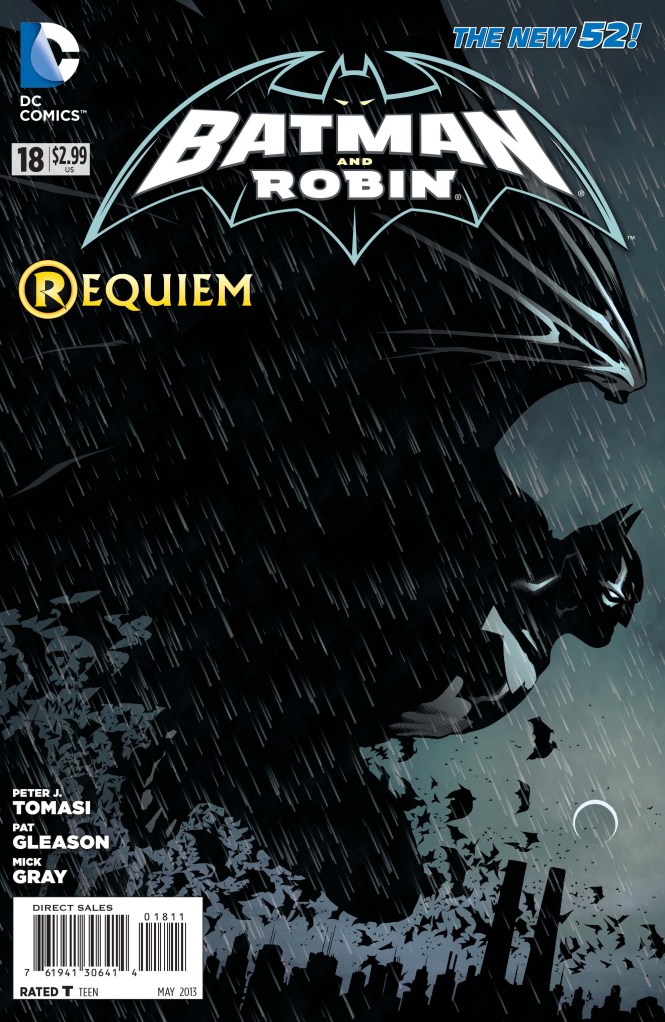 The Story
ALL OF THE FEELS!!!

The Review
I’ve once again allowed myself to get backed up in my reading list, so I’ve got a few books to talk about and I’ll be keeping the next few reviews fairly short. Well, shorter than I normally do.

I’ve said in the past that I consider comics a visual medium that is only weighed down by excessive prose. Or if I haven’t said specifically that, then I’ve said at least shared that basic sentiment before. I can’t stand when comics use too many words. I don’t mind reading, and in the hands of the right writer a wordy comic can be incredibly fun. However, it is not a trend that I want every comics writer to emulate. Nor am I “lazy” in my reading, I read Lord of the Rings back when I was ten, so I can handle walls of text. My main reason for complaining about excessive text in comics is the fact that I feel the pictures can often tell a much better story than the words could. Especially when writers are under the impression than they need to explain what we can plainly see in the images.

I can understand the urge to write everything out in dialogue, after all, when a comic is first written there are no images to go with it. But I think there are more than a few comics out today that could have had someone go over them one last time after words and images are put together to make sure the images aren’t telling the story sufficiently.

So yes, an entirely silent comic like this one is a rare enough godsend that it was easily my favorite issue of the week it came out. The temptation to skim, or read at a faster pace than one would were there words, is strong, but I urge everyone that has yet to read this comic to take their time. Really examine the art to get a proper understanding for what the story really is. If you just skim it you won’t see exactly how great it is.

That being said, I will admit that I don’t think I could handle an entire silent series, but I certainly welcome the diversion of a silent issue here and there. Perhaps we could combine the two extremes, to where we don’t have too many excessively wordy comics counterbalanced by a silent comic every once in a while. Perhaps we could just cut the unnecessary dialogue from every other comic. I think the comics industry could only benefit from that approach.