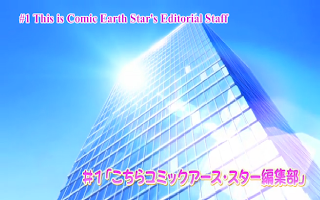 The Story
A bunch of girls that look like they’re twelve, but apparently they’re actually adults this time, work together to start a new manga magazine. But it’s not as easy as they first thought.

Well, at least this one bothered with an opening. Not sure I can say that’s a good idea, considering the limited run time. I’m assuming I’m actually watching the full episodes for these, otherwise I’m going to look something of an idiot. 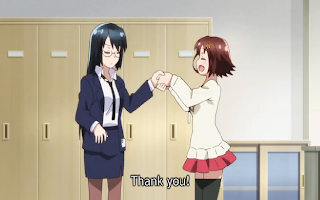 The opening was a bit clever, showing the back story through the progressing drafts of a manga. And to be fair the rest of the episode had its amusing parts. I enjoyed the gag about luring one of the new employees with treats. 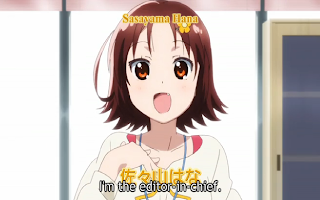 There was actually a fair bit of material packed into this episodes. It wasn’t exactly very complicated material, but it had a clear beginning, middle, and end. So it has that going for it. 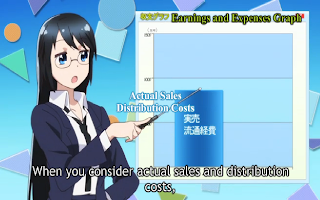 I could harp about how I don’t like moe and how I can’t stand short shows. But to give credit where it’s due, the fast pace manages to get the essential experience of a story. Though it’s this same pace that makes this not so much an anime as a parody of an anime. I can’t recommend it, but I didn’t one hundred percent hate it. I will probably check out at least one more episode, but chances are I won’t be back to write about it, since I doubt you want to hear the same thing over and over again in these reviews. 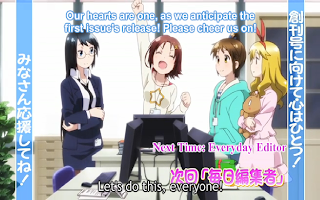