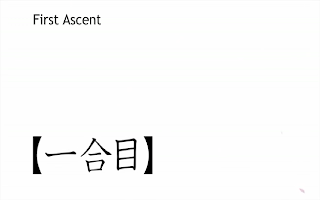 The Story
Aoi is afraid of heights, and bad at socializing. Then an old friend comes along and drags her along to go climb mountains. What else do you want from me?

The Review
I was already not that excited for this one, just looking at it I could tell I wouldn’t be interested. Sure the mountain climbing aspect seems like it could be interesting, but honestly it feels more like the producers thought to themselves, “Okay, what haven’t we moeified?” And thus they came up with mountain climbing.

And it isn’t like there’s any actual mountain climbing in this episodes. Not like they have much time, with only three minutes per episode. Or…I think it’s just three minutes. It could be I was just watching the preview clip, but I don’t think that’s what it was. Pretty sure Crunchyroll has released the first episode for anyone to watch. If I didn’t know short anime like this was a thing I’d wonder where the rest of the episode went. 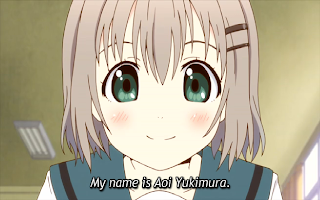 I really can’t draw any conclusion based on what little I saw. The characters seemed pretty cookie cutter, the animation isn’t that great, and it’s appealing to a fan base that does not include me in the ranks. The only thing it has going for it is the premise of mountain climbing. But from what I’ve seen I highly doubt the show will bother to be educational on the topic in the slightest. 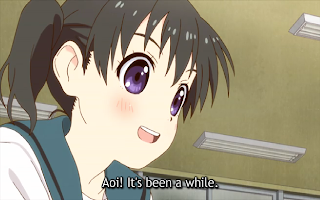 But ultimately it’s the run length that I can’t abide. Sure it made writing this review easy as sin, but I can’t see myself watching a show that I only get three minutes per week. Sure it isn’t a big time sink, but the effort to remember it exists will take more time than I’ll get out of this. I’d say give it a pass unless something about this appeals to you. As for myself, I don’t see myself coming back to it. I might check out a few episodes once it’s aired enough to actually be worth the time, but I probably won’t be coming back to blog about it. The best thing I can say is that Crunchyroll decided not to air any ads before or during the show. I’ve seen shows like this where the ads were long than the actual show. 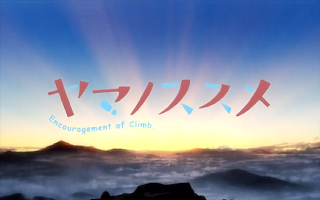