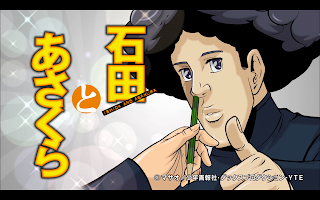 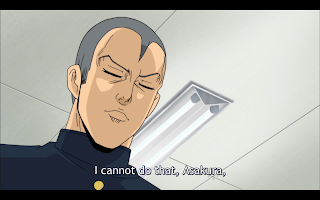 The Review
Just when I thought I’d escaped the three minute anime curse, I find myself back here. This one has the advantage of not being about twelve year old girls. So at the very least I don’t feel like a creep while watching it. Aaand then this show starts making boob jokes. I just can’t win this season, can I? 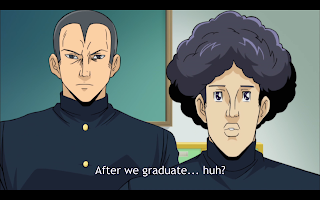 While this show might look better initially, the problem is that it’s a comedy that isn’t actually funny. I understand that things happen that are meant to be humorous, but instead they feel more tumorous. 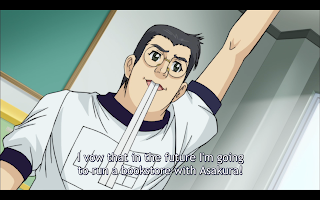 See that? That was a bad joke. But it’s better than anything you’ll get from this show. Unless you like big boobs. In which case, have at it.

While this show is just as unfunny as the other stuff I’ve watched so far, I’m giving it the benefit of the doubt for not looking the same as every other show this season. It could possibly get better, I doubt it will, but I might give it a few more episodes.

Will I review those episodes? Probably not. I’ll be dropping most of these three minute long anime from my review list because there really isn’t enough to be talking about.