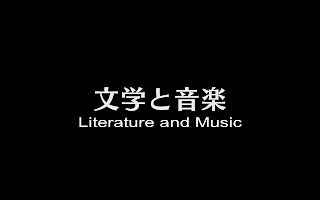 Mashiro starts loosing sleep trying to keep up with the schedule that Hattori set for them.  He has trouble staying awake during school, and even has trouble walking without almost passing out. 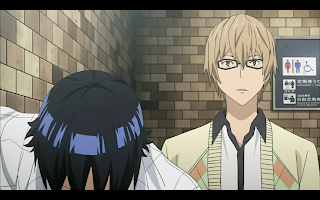 When they go to meet with Hattori they come across Nakai and a pretty girl.  They find out that she is Aoki Ko, a writer and artist who won the Story King award for her script, and needed someone with a more shonen style to draw it for her.  Nakai is using her story as a way to finally break into getting published, and their story will be competing in the Golden Future Cup, along with Ashirogi Muto’s, Fukuda’s, and another mangaka named Koogy. 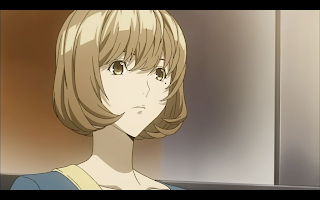 The episode spends a lot of time talking about manga, and I’ll save you the pain, but just know that Aoki Ko is hot (by anime standards, not that I judge hotness based on those standards mind you…DON’T JUDGE ME!!!), and she likes everything Mashiro and Takagi don’t like and she hates everything they do like.  I like her already. 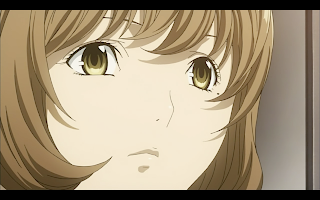 When they take their work in to Hattori he says that now he knows they are serious, and they don’t have to do any more chapters.  Instead they will focus on serialization.  When Mashiro realizes that he doesn’t have to work as hard anymore he relaxes and almost falls over. 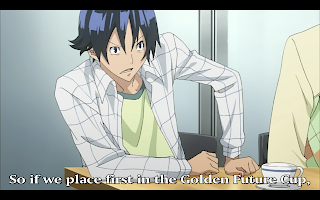 There is a montage of all the characters set to the music of Koogy, who I am actually surprised to find out the music is pretty decent, and the singer isn’t bad.  Kudos for effort people. 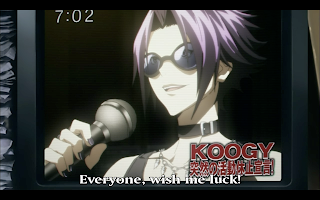 Koogy announces his debut to all his fans and asks for their support, as a way to win the vote in the competition.  Fukuda tells Mashiro about this in the morning, and tells them that he and Nakai are going to the editorial office to complain about Koogy’s cheap tactics.  Mashiro and Takagi go with them, and the episode ends with all four of Team Fukuda standing outside the Yueisha editorial department. 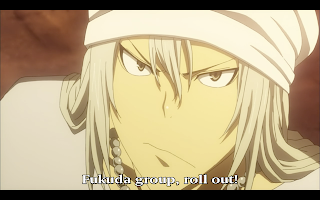 I liked this episode, though it did drag during the conversation between Mashiro, Takagi, Nakai, and Aoki.  Then again, there is finally a pretty girl that isn’t underage.  FINALLY!  Also, am I the only one who noticed that since Fukuda has shown up the plot seems to be moving forward at a much faster pace?  Fukuda should be the protagonist here! 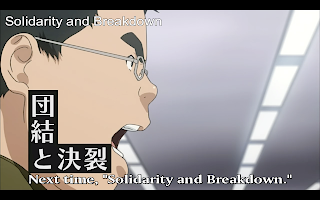