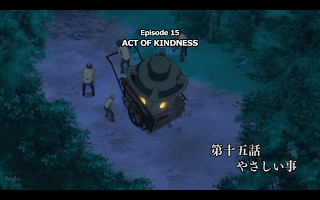 Introduction
I would have to classify this episode as the last one in act one. Poopy has been splattered all over the ceiling, the status quo has been broken and Rin’s secret has been revealed to his friends. 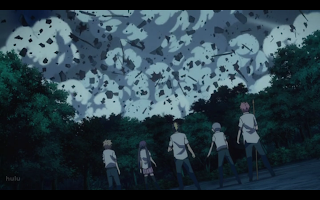 Plot Summary
Suguro frees Rin from the demon moth, and they all run away. Suguro chews Rin out, saying he doesn’t need to do everything on his own, he has friends that are willing to help him. They make their way back to camp, where they discover that Izumo and the kid with the puppet have already made it back and brought the last two lantern demons with them. 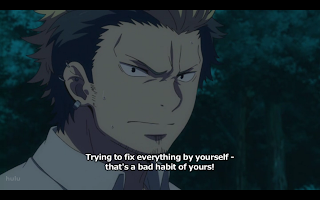 Amaimon attacks the camp, Shura is able to drive him off and set up a stronger barrier. She pours holy water over the students, only just remembering at the last moment not to pour it on Rin. Shiemi walks off, in some kind of trance, and is swept up by Amaimon just outside the barrier. 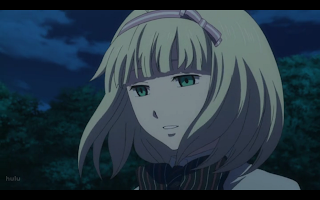 Rin runs off to save her, Shura tries to stop him, but is intercepted by Amaimon’s goblin. Rin fights Amaimon, but he continues to taunt him, saying he’s thinking of marrying Shiemi. The two have an epic battle, with Rin on the defensive. The other esquires leave the circle to help Rin, but do little good. 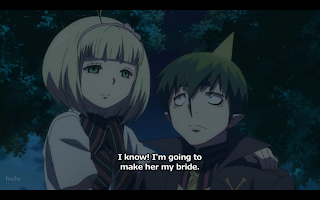 Amaimon considers plucking out Shiemi’s eyes, and Rin, realizing that his friends won’t abandon him, releases his power. He beats Amaimon senseless, while his friends watch, horrified. The episode ends with Rin finally defeating Amaimon. 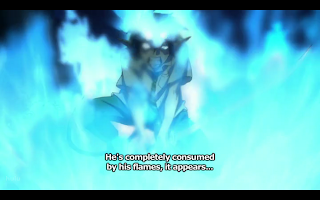 My Opinion
Rin’s secret is out of the bag. For someone used to superhero comics and shows where nobody ever discovers the hero’s secret identity for hundreds of issues, it’s kind of shocking that Rin’s secret is out of the bag only fifteen episodes into the series. Clearly the main point of the series is not about Rin hiding who he is. There are going to be repercussions from this, in ways that will set the mood of the story. 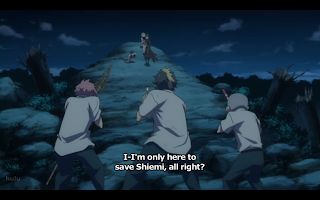 The fight is amazing, the scope of Rin and Amaimon’s battle is well illustrated by blasts of blue fire lighting up the forest. The pace of the episodes is fast, and keeps everything coming at just the right speed. Character drama is never sacrificed for cool action scenes, instead they are woven together in a way most satisfying. 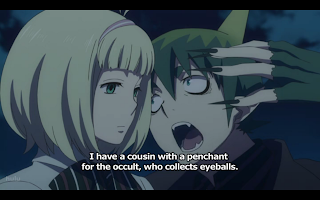 Also, shippers will love the interaction between Amaimon and Shiemi. By which I mean he abducts her, and threatens to gouge out her eyes. But that’s as good as a confession of love for shippers. For the love of hell, don’t start shipping this! If you do, you are a terrible person. He want’s to blind her, not kiss her! 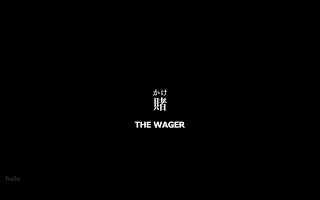